Dog day afternoon at the spa

After her morning run, she spends a nice relaxing day at the spa – complete with manicure, pedicure and another pampering. She fashionably exits the establishment in her brand new designer shoes and jacket, looking like a model fit for the runway. Rested, and with more confidence than ever, she finally makes her way home to a meal fit for a queen. No, it’s not her birthday, anniversary, or wedding, it’s just another Saturday for Fluffy – the family dog.

According to the Canadian Press and Leger Marketing, over half of all Canadians have household pets, 30 percent of these people being dog owners. If we do the math, that’s about five million dog owners in Canada alone.

Although Fluffy’s Saturday may seem a bit over the top, the reality is that a good portion of these five million dog owners routinely spoils their pets. Owners may feel as though they’re doing a good deed by making their pets “happy”, but could very well be harming them psychologically.

Dog owners have been known to go over-the-top out of “love” for their pet. Everything from letting your dog sleep on your bed, to painting their nails, to feeding them gourmet meals three times a day.

Lisa Wagner of Walks ‘N’ Wags Pet First Aid in Vancouver, B.C. warns that dogs who get used to this type of treatment tend to become over-dependent on their owners.

“Dogs really thrive on being given things to do and being told that they’re smart,” she said.

In this day and age, people forget that dogs were originally bred to serve a purpose, whether it be hunting, guiding, herding, sledding, etc. When dogs feel as though they aren’t living up to their purpose, there is a chance they may suffer from low self-esteem issues.

Lauren Molloy of Banda Mastiffs in Zephyr, Ontario urges that the number one thing to keep in mind is to let your dog be a dog. Do not treat it like a human being. Molloy has seen her share of spoiling behaviour in her 21 years experience with dogs. 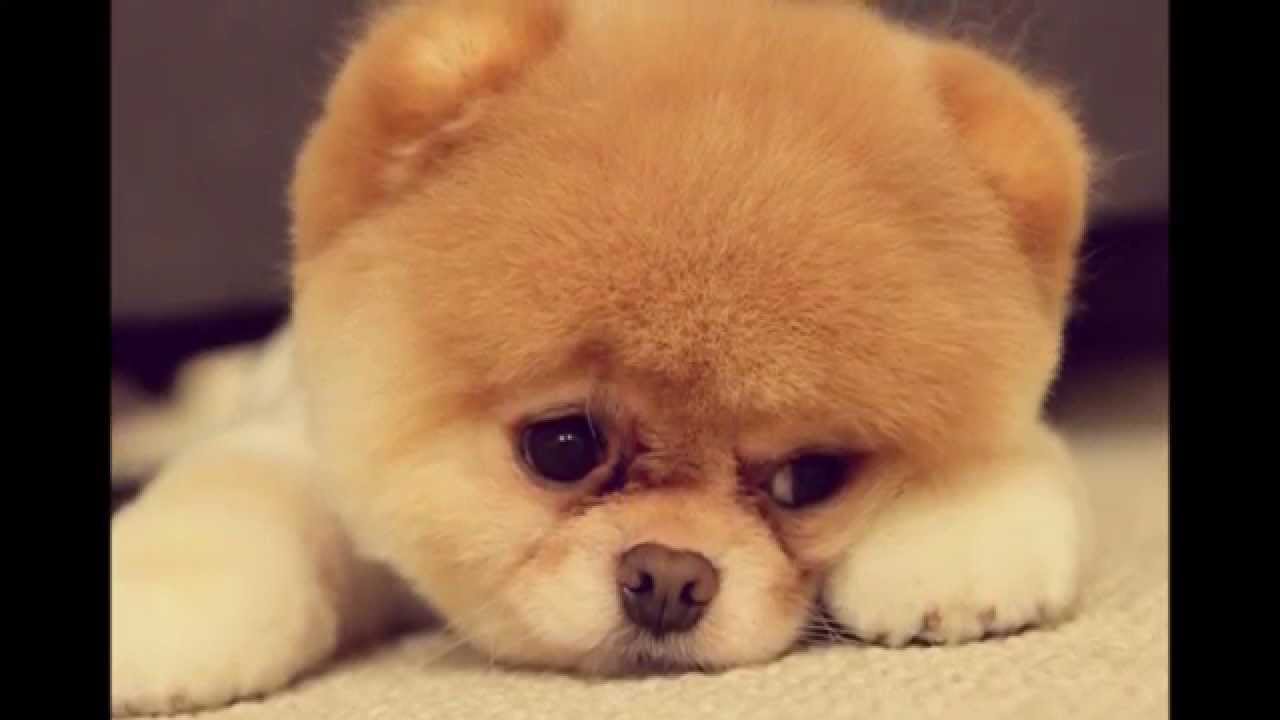 “I have seen many people, with small dogs in particular, in baby backpacks or carriages, and I really think that is ridiculous. They have legs. I have Mastiffs, and they carry my things in backpacks when we go out, and they love it,” She said.

“It’s more important to socialize your dog than to give it a walk every day,” Belvedere said.

Wagner also recognizes the importance of socializing your pet.

“If dogs don’t understand how to communicate with other dogs, they become fearful of them creating aggression problems,” she said.

Wolfram Klose of the Havelberg Dog Academy in Orona, Ontario, however, says that rewarding your dog for good behaviour is not something to frown upon. Reinforcing good habits by feeding your dog treats, or buying them a new toy is highly effective in moderation. Klose swears by this system.

“A dog should know the difference between play and work,” he said. “It is all right to spoil your pet a bit, but on the other hand, you expect him to listen and behave well in certain situations.”

What it all comes down to is balance, moderation, and discipline. The old saying is that if you treat your dog like a human, they will treat you like a dog. Fluffy deserves to be treated like a dog. You’re the one who deserves the spa day.

4 thoughts on “Dog day afternoon at the spa”